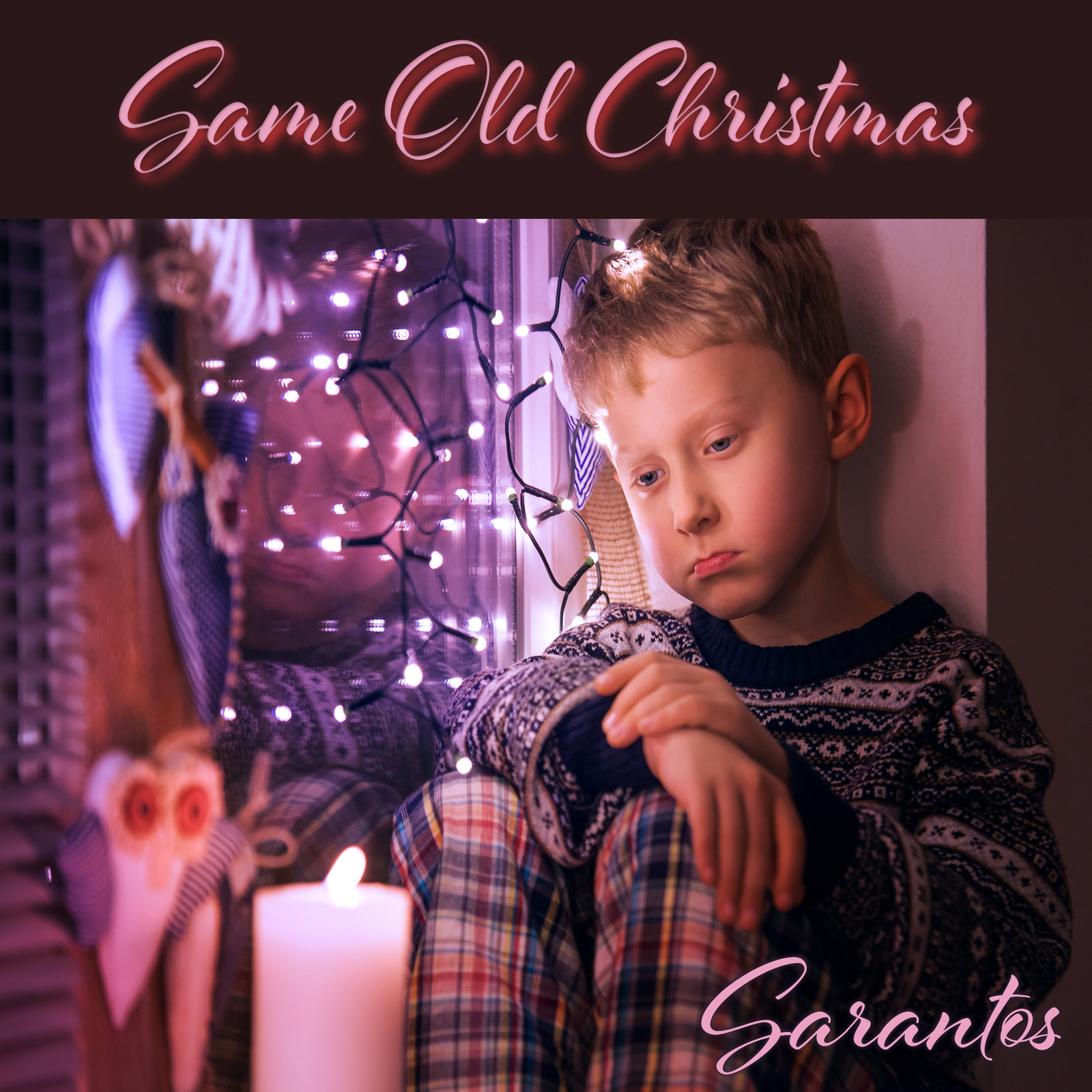 Sarantos is a chart-topping musician, singer-songwriter and philanthropist, based in Chicago. With international iTunes and radio chart hits, in addition to over 350K Spotify streams, he continues to expand his musical portfolio by experimenting and creating innovative music that moves people. His surprise new single for the holidays is “Same Old Christmas.”

Released at the end of November, “Same Old Christmas” is not your typical Christmas tune. Sarantos explains:

“This Christmas song is about the most timeless holiday in the world. This one hurts though. Christmas is my all-time favorite holiday. So, why in the world would I release a song about how much Christmas sucks?? Watch the video to find out…”

The single is included on Sarantos’ latest album release, “A Spoonful of Greece.” The album also includes the hits “I Wish,” “Believe In Yourself,” the title track, and his experimental “Comets.” All totaled, tracks from the album have already racked up more than 200K streams on Spotify.

Sarantos works proactively to make sure that his music inspires others, while also making a positive impact in the world. He donates a portion of proceeds to notable organizations that he believes are doing good in the world.

ABOUT SARANTOS: Sarantos is a Chicago-based nerd and retired superhero who always has a story to tell. He is a DIY international award-winning solo music artist, #1 UK and South Africa iTunes Charting Artist, multi-instrumentalist, book author, comic book nut, radio show host, poet and part-time spy. His music is a cross between Justin Bieber, Queen, Journey & Ed Sheeran. He’s an alien who landed here to infect the human race and spread the disease of music. 2023 is Year #10 of his journey, as he continues to release a new song, lyric video, music video, book chapter and poem every month bringing his music to life! In 9 years, he has released 18 albums with 226 original tracks as well as 9 fiction/fantasy books that parallel the songs. He has had numerous media placements for his songs, instrumentals & cues including several episodes of The Young & the Restless in 2021.

More details about Sarantos and “Same Old Christmas” can be seen at http://www.melogia.com .

This content is published on behalf of the above source. Please contact them directly for any concern related to the above. 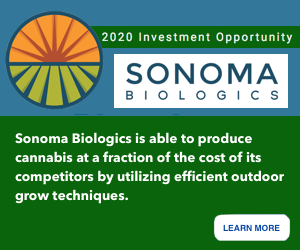